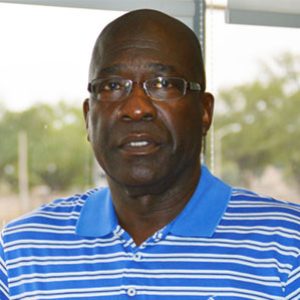 Coach Seabrooks is married to the former Gwendolyn Haywood. They have one daughter, Kecia and one granddaughter, Kelsey.