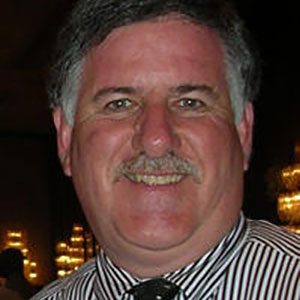 Joe Sanfilippo, CMAA, has made an impact in many organizations during his successful career in education. Sanfilippo spent the majority of his career at Jenkins High School as a coach for baseball, soccer, basketball, cross country, football, golf, and softball. He became the school’s athletic director in 1984 and remained there until 2006. Currently, he is assisting the administration at White County High School.

Sanfilippo served as Region vice president form 2004 to 2006 and has hosted Region tournaments for basketball, tennis, track, and volleyball multiple times. Sanfilippo also holds the position of committee chairperson on the White County High School Athletic Hall of Fame committee and developed a brochure for parents, athletes, and coaches that are currently being used by the Savannah Chatham County School System.

Sanfilippo has served on the Georgia Athletic Directors Association (GADA) Board of Directors for 10 years and has been a member of the organization for 20 years. He was vice president of the organization in 2006 and president in 2007. Currently, he is serving as the GADA membership chairperson, conference golf chairperson, and NIAAA liaison. In addition, Sanfilippo is a member of the GADA’s Retired Athletic Directors Committee and Strategic Planning Committee.

Sanfilippo earned his bachelor’s degree from Southwestern (Kansas) College and his master’s from Florida State University.