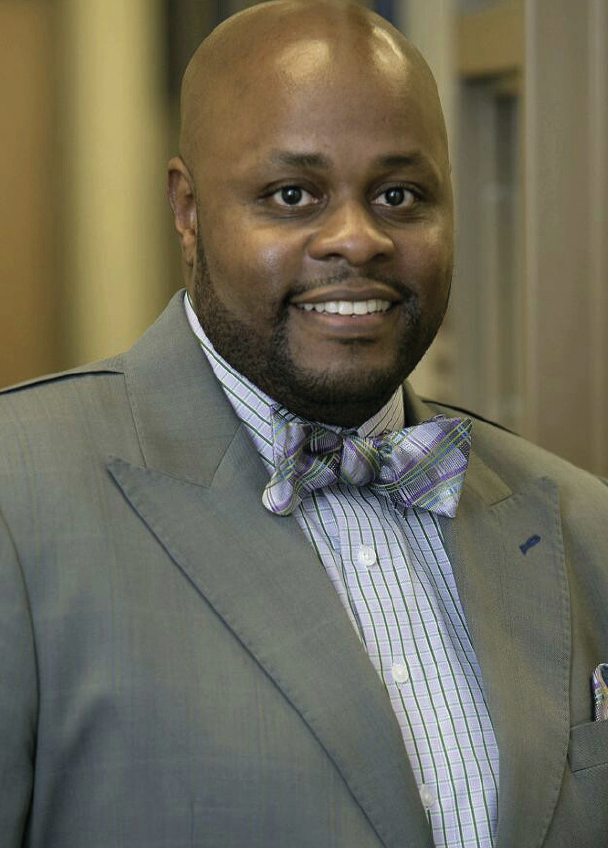 Jasper Jewell has, and continues to serve in many leadership positions at the state and national levels. He has been diligent in his efforts to develop a unity among athletic directors in Georgia through professional organizations. His career has been marked by excellence and he has expected the best from those who have been associated with him. Several of the athletic directors under his supervision have been recognized for their leadership and service. Jasper’s influence among these individuals has been evident as they follow his lead. His process of leadership development has been accomplished with great dignity and professionalism.

Throughout his career Jasper has worked with schools that have a high percentage of economically disadvantaged students and he has helped those students break through societal boundaries to become high achieving individuals. From 1995 through 2002 he worked in the DeKalb County School System teaching and
coaching. In 2004 he became the head football coach and athletic director at Stone Mountain High School before moving on to Miller Grove High School to serve in the same capacities. In 2010 Jasper became the Assistant Athletic Director for the Atlanta Public School System where his leadership was vital in
the restructuring of the school system’s athletic financial practices. In 2014 Jasper was named the Atlanta Public School System’s Athletic Director; taking over for the retiring Jeff Beggs.

Superior staffing, financial practices, and leadership education continued under his direction.
The Georgia Athletic Director’s Association (G.A.D.A.) honored Jasper as the 2015 Region 4-AAA Athletic Director of the Year. Additionally, he was named the State AAA Classification Athletic Director of the Year that same year. In 2017 Jasper received the Georgia Award of Merit from the N.I.A.A.A., and in 2018 he was honored with the Frank Kovaleski Award for Leadership in Professional Development from the N.I.A.A.A. In
2018 Jasper received the N.I.A.A.A. Distinguished Service Award. From 2011 to 2017 Jasper served on the Board of Directors for the Georgia Minority Coaches Association (M.C.A. of GA). Jasper served on the Coach Education Committee for the National Federation of State High Schools Association (N.F.H.S.) for four years.

All the accomplishments of Jasper Jewell are quite astonishing, especially when it is noted that his career in athletic administration has not come to a close. He is an exemplary leader who continues to take a special interest in minorities and economically disadvantaged individuals. This reveals much about his influence on those who have had the privilege to be associated with him. During his career he has had his wife Cynthia and his daughter Sydney by his side.