Due to the increase number of registered ADs from last year, we are waiving all registration fees for the 2021 GADA Conference this year.

Congratulations to all of you. You are an outstanding group of leaders and we are pleased that your peers have chosen to recognize your commitment to Georgia Athletics.

We would like to recognize athletic directors who have received advanced certifications through the NIAAA:

Izzy Ingle @Coach_IzzyIngle
On Friday, Jan. 8th they had to sedate my dad & put him on a ventilator. Dr’s say he will be on a ventilator for at least a month. Thank you all for the thoughts & prayers! We have felt love & support from so many! Please keep him in your prayers as he still has a long road ahead https://t.co/OWT7yG8qTc
0
0

Nominations for GADA Hall of Fame are open. Nominate worthy ADs that have served honorably in the state of GA. Nominate here https://t.co/ePiQkLutcA
View on Twitter
0
0

Good to connect with all the great leaders in @NIAAA9100 #Section3 #ADConf20 https://t.co/Vu3UTJ8oss
View on Twitter

The GADA sends thoughts and prayers to the family of former Bibb Co. AD, Mr. Eddie Ashley. He was a phenomenal athletic director and a wonderful person. 🙏

So proud of you Dr. Troy! https://t.co/G2TVSErLWb
View on Twitter 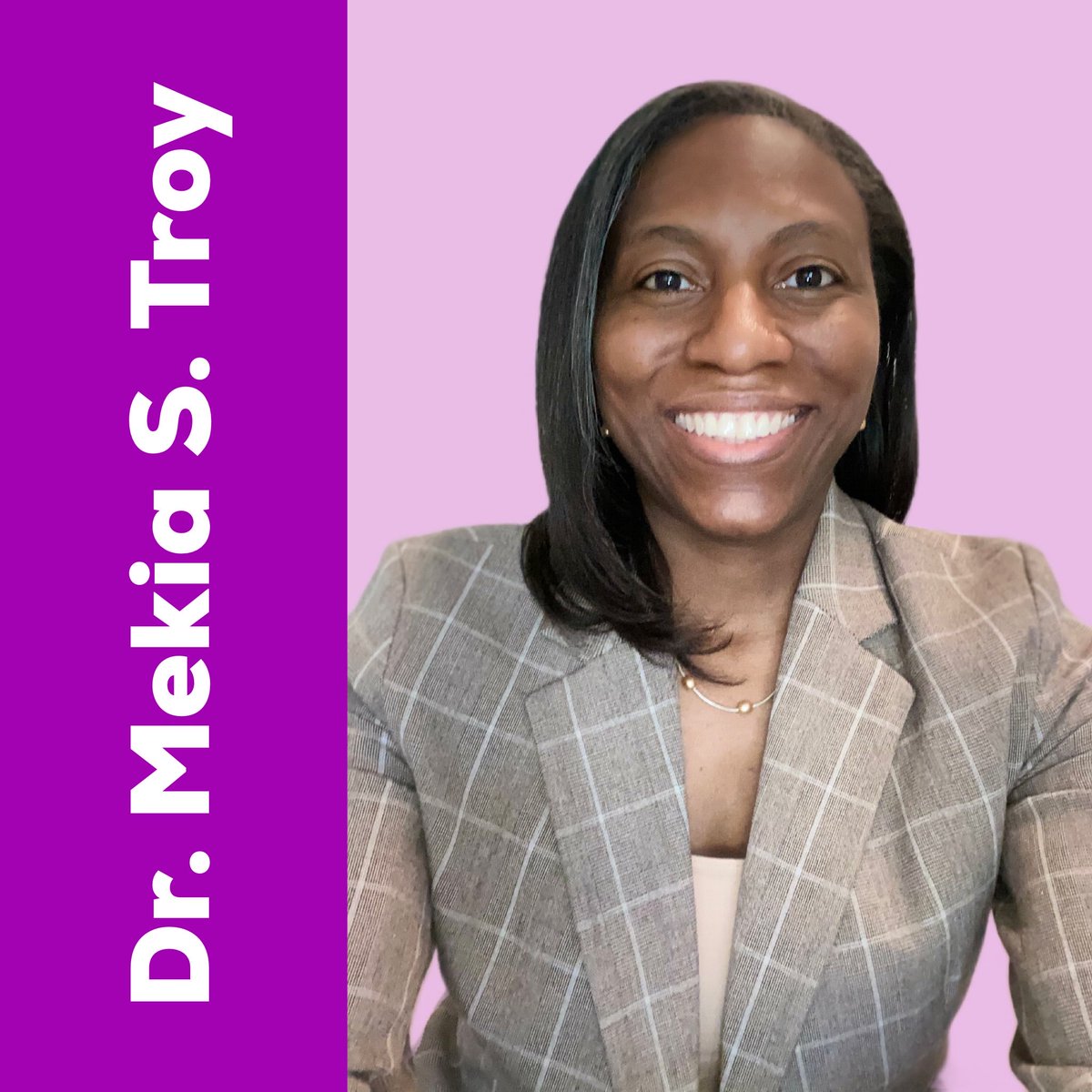