Purpose
The purpose of the Regions Bank Directors Cup is to recognize those athletic departments in all GHSA classifications who have excelled and shown superior performance.

Scoring Structure
Twenty-five GHSA sports will be counted in the standings each school year. Each school’s eight highest scoring sports for each gender shall be counted in the Regions Bank Directors Cup Standings. Co-ed sports have been categorized based on majority number of participants.

Effective immediately (3/28/13), full points will be given to all schools earning GHSA state points in all sports that are GHSA sanctioned. In years past if a sport did not have a minimum of 65 schools in a classification participating in that sport then only half points were given. The only exception to the “all sports that are sanctioned by the GHSA earn full points” phrase is wrestling. The GADA will still only award points to a school in one wrestling event (Dual or Traditional). If a school participates in both Duals and Traditional State wrestling tournaments it will only be awarded the highest of the two scores.

Please see the statement below regarding our 2020 conference. https://t.co/9gIU4EqyLl
View on Twitter 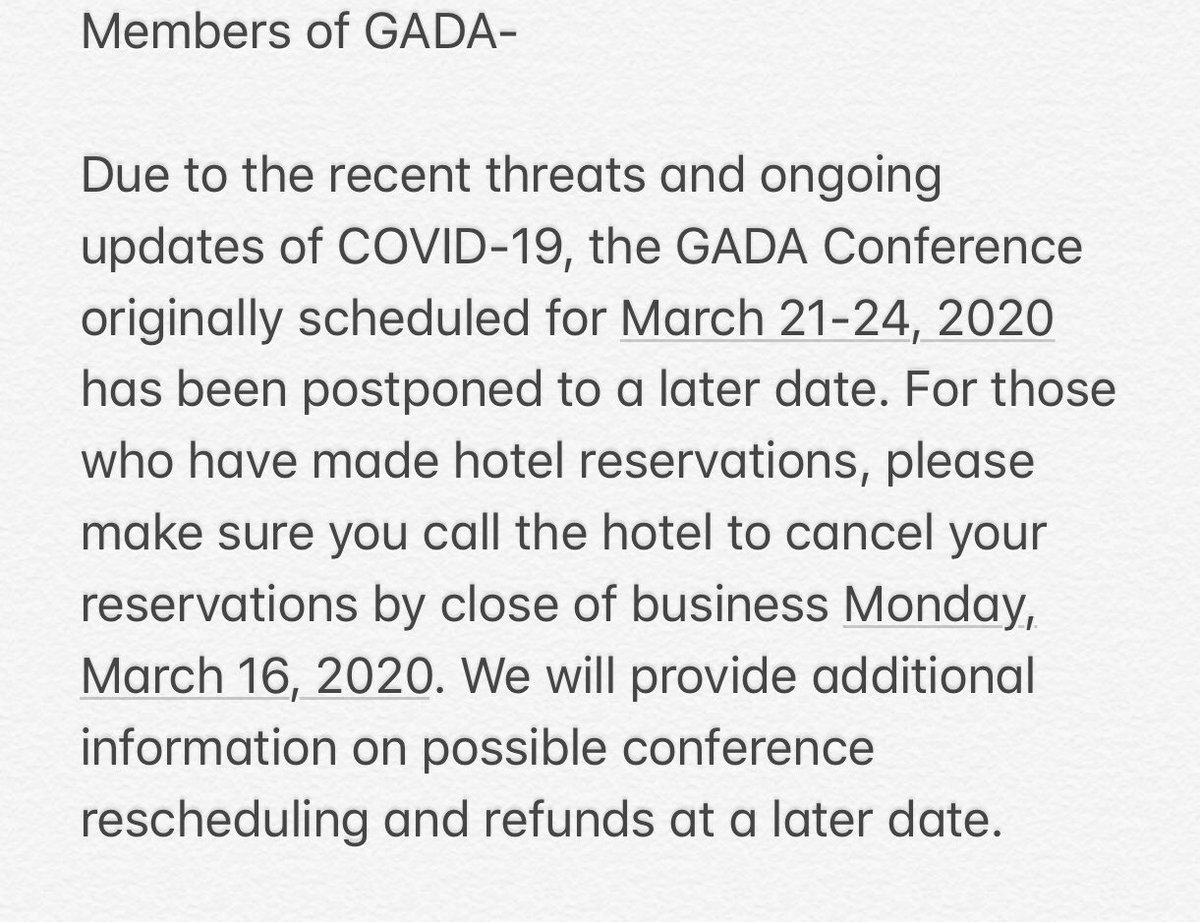 Hey, we know that guy! https://t.co/RYG241bVCP
View on Twitter 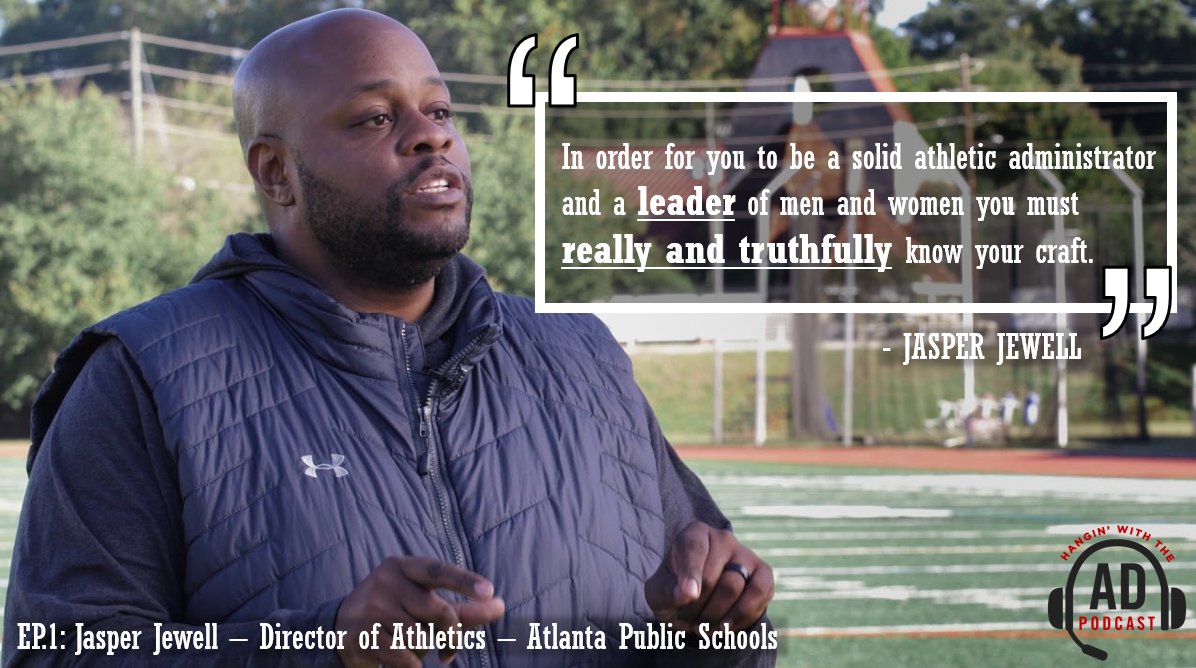 Can’t wait to listen in! https://t.co/1Tg0I8hhjG
View on Twitter 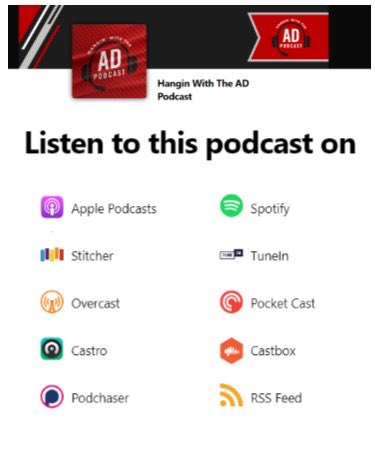 HanginwiththeAD @HanginwiththeAd
Wondering where you find the Hangin with the AD Podcast? It is available on multiple listening platforms. Find your preferred app in the list. Coming Next : Getting to Know the Hosts @CCSD_AD @mathews14 https://t.co/K5PF8c8PVJ
0
2 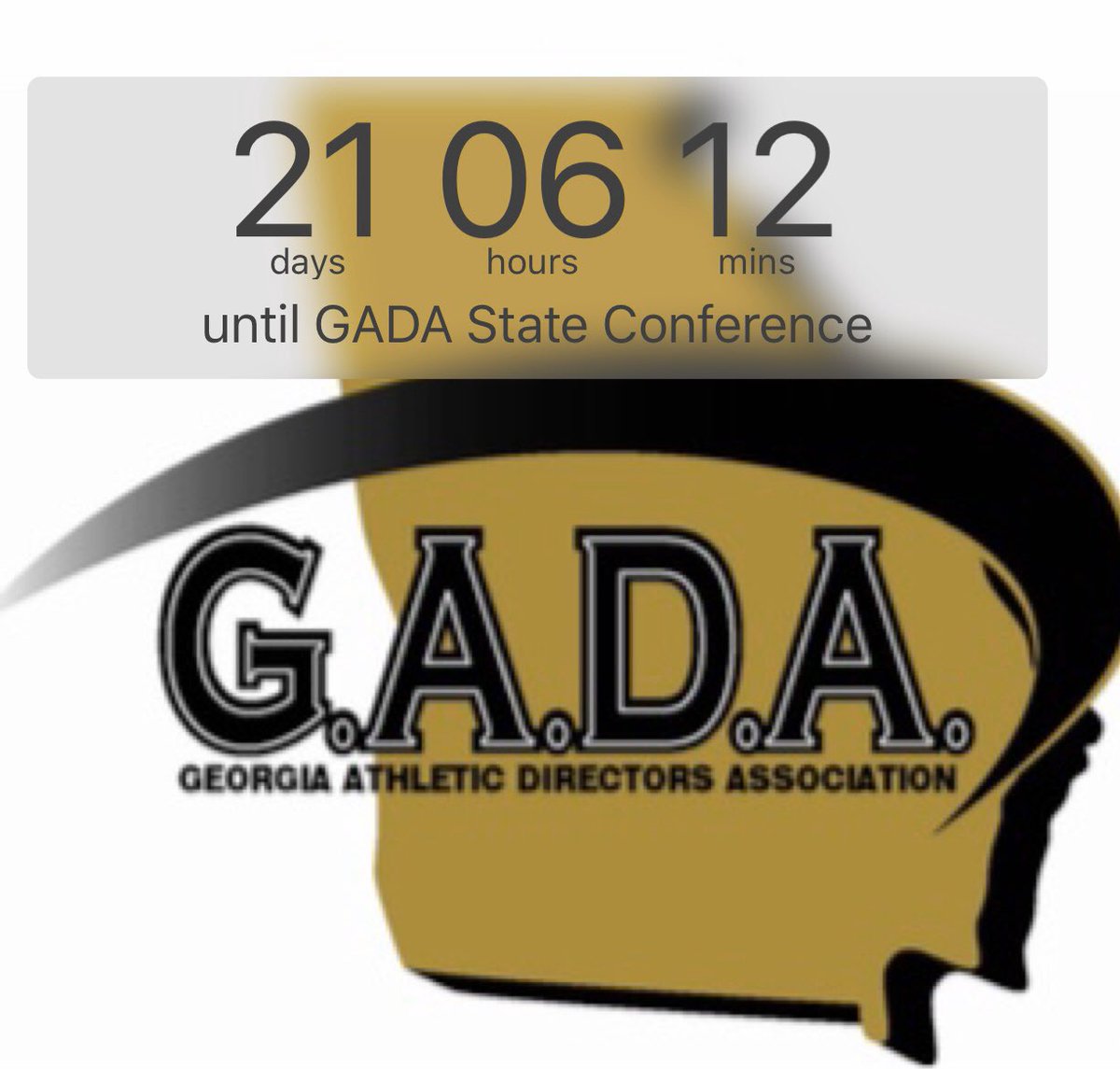 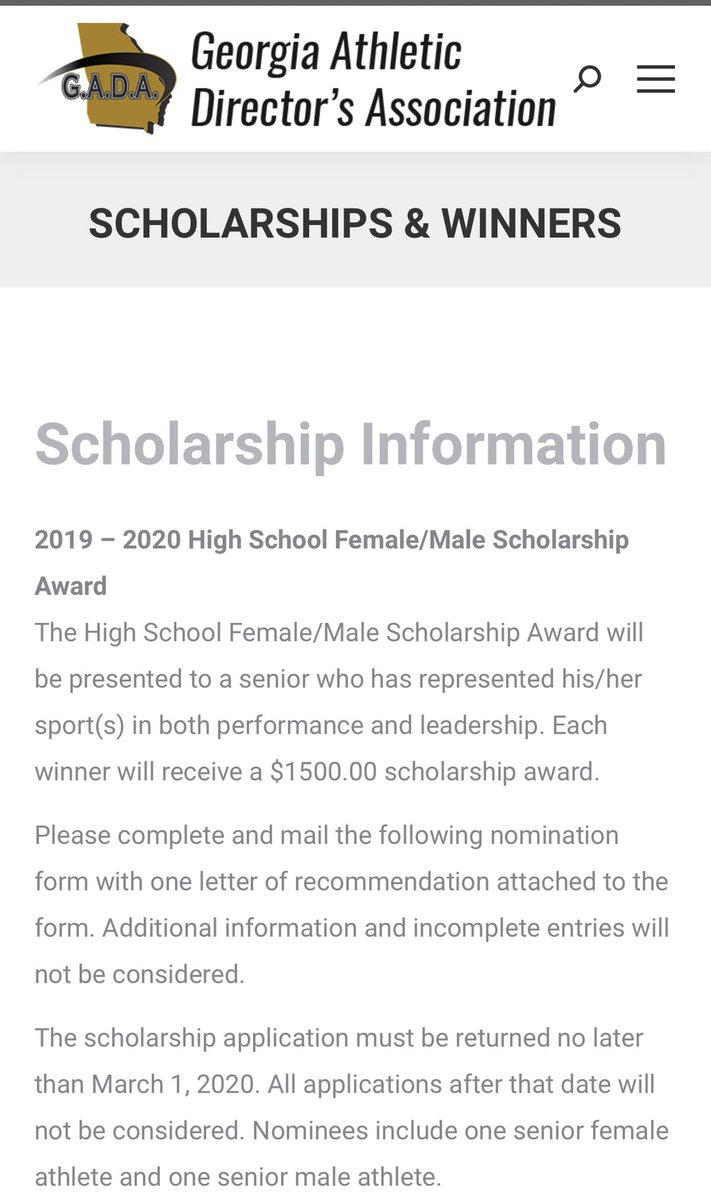